Es
Sign up for a free trial
Prices
Courses
Why us
Blog
Registration form for a free trial class
• Teacher will find perfect path for your child
• You can explore our platform
• Your child will love our fun interactive lessons
By filling in this form,you agree
with the privacy policy and accept the public offer agreement

Block coding for creating Android mobile apps
Smartphones and tablets have become our irreplaceable assistants. A few clicks and numerous apps are already installed! Many children, who are fond of coding, are eager to create mobile games and useful apps by themselves.

But what to do if coding is too early for now? Start learning App Inventor! This language is pretty simple, because it was originally created for pupils. To code you don’t have to write code lines, as it is in “adult” programming language. Coding is aided by blocks, like in Scratch.


It’s a cloud environment for visual development of apps for OS Android platform. It doesn’t demand knowledge of programming languages such as Java and Android SDK, so basic knowledge of algorithmic development is enough.

The difference between App Inventor and Scratch is that App Inventor is intended for creating apps for a mobile device – either smartphone or tablet with OS Android. For example, it can “understand” data of an accelerometer of mobile device, control an integrated camera, see mobile’s space orientation and many other things. 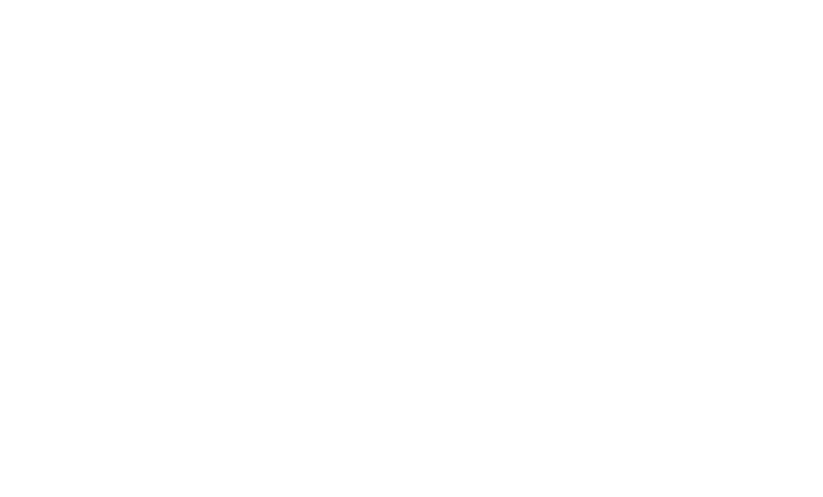 Who are the classes suitable for?
Programming with AppInventor
Learning the basics of programming,
creating mobile applications of varying complexity using visual programming.
Perfect for students aged 8+

2
Mobile apps development
During the study of the module, the student will get acquainted with the components “Sound”, “Button”, the “Screen” component, sensors, and also develop applications containing multimedia objects. The student will get acquainted with the concepts of “variable”, “array”, “procedures”, learn how to apply random number generation in a given range and get acquainted with the RGB color model.
• Talking bird • Roll the dice!
• Calculator • Images gallery • Quiz • Math simulator • Guess the number • Pedometer
• Golf • Snake • Magic ball • Ping pong • Labyrinth • Rock Paper • Scissors • Clicker
• Browser • Messenger • QR code scanner and generator • Database
This course will let children to create their own apps from the 1st lesson. Moreover, it will be possible to install these apps on their smartphones or tablets with OS Android, to use them, to share with friends and even to upload the apps in Google Play.

Don’t worry if you’re an Iphone or MAC user, App Inventor will suit you as well. If you don’t have an Android, just install a free software on your computer in order to use the Android screen emulator. 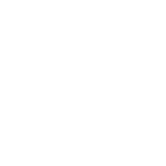 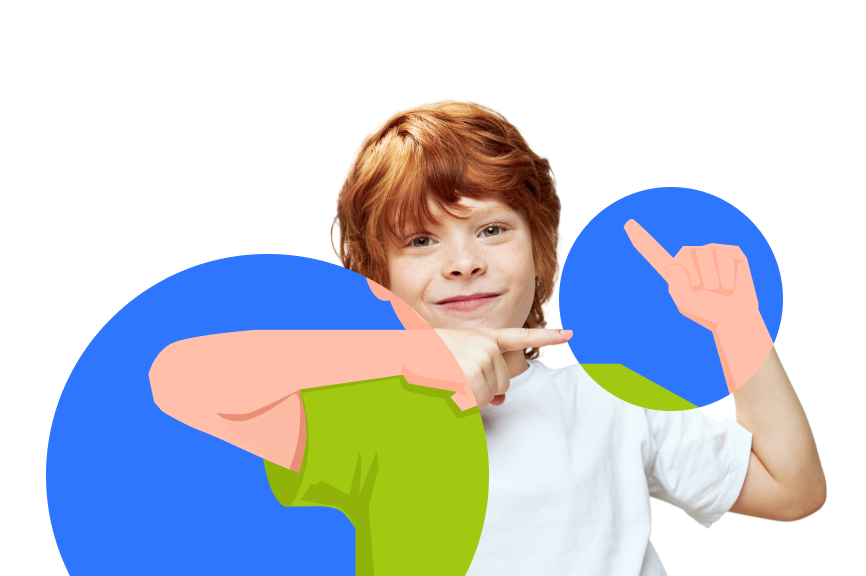 Why is a trial lesson a great opportunity for your child?
Sign up for a trial lesson now!
Trial lesson will cost 0$, without any hidden fees or deposits necessary
The student will create the first project
You can get some rest while we will take care of everything
Our tutor will suggest the most suitable learning program for your child 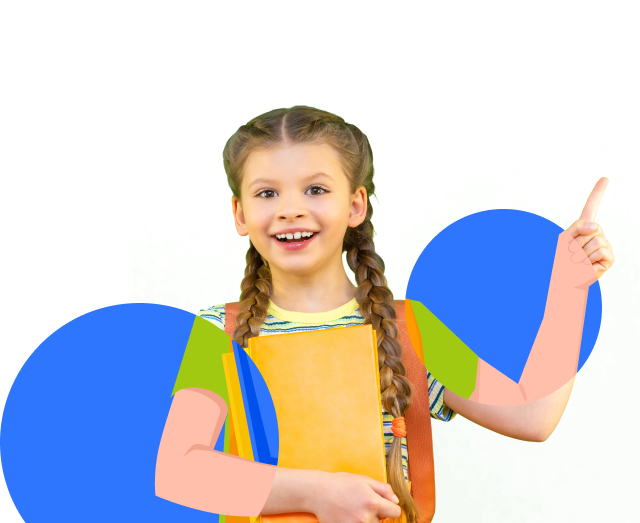 FOR PARENTS
Public Offer Agreement
ABOUT US
CONTACTS
Viber
ITGENIO LP
partnership number: SL035285
5 South Charlotte Street, Edinburgh, Scotland, EH2 4AN
We care what you think
about us
Write to the director
Courses
Prices
itgenik@itgen.io 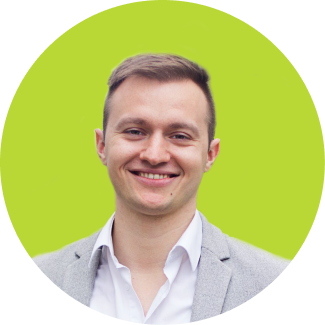 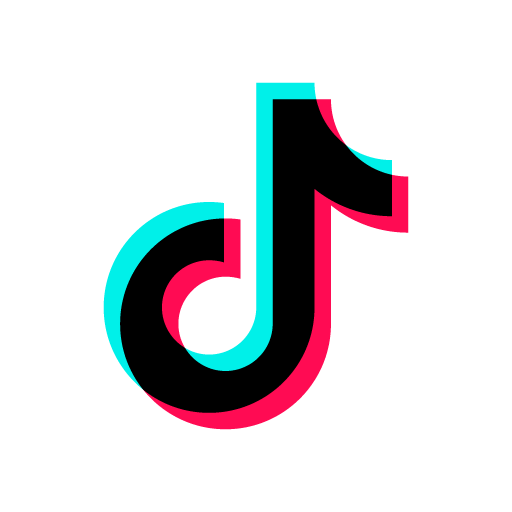 Preparation for a trial
Write to the director
My name is Bogdan, and I will be glad to receive your feedback on the work of our school, as well as various proposals for cooperation.
If you have an urgent question, it is better to ask Itgenik, he will promptly help you :)
My answer will come to you by e-mail within a few days.